I've been trying to decide which story to tell.

They're all so intriguing, twisting and turning.
But I'll bet you've got a new one for me. Unique and surprising.
Should we follow it together?
Just to see where it leads. 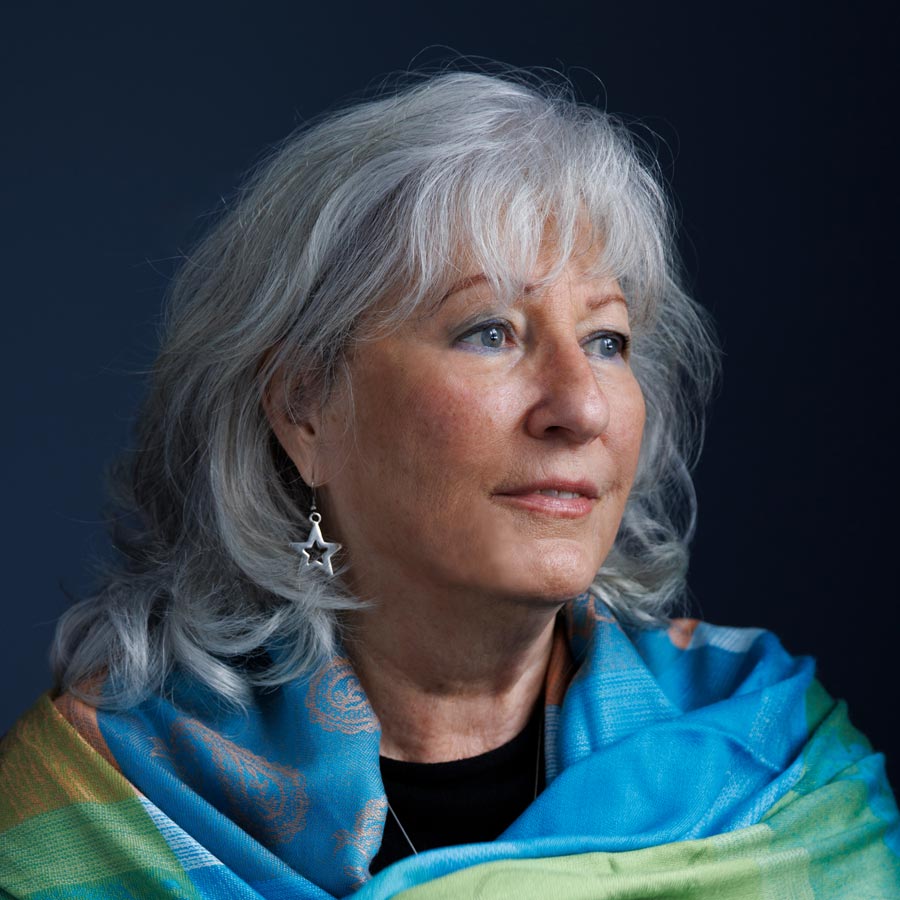 Gina Roitman is an award-winning writer, biographer, and writing coach. When she isn't busy foraging for words to fill the page, she might be found wandering the woods behind her house, or else listening to you.

Gina's written works include a short story collection: Tell Me a Story, Tell Me the Truth and the biography: Midway to China and Beyond. Her latest work is a literary thriller, the novel: Don't Ask.

Her poetry, essays and short stories have seen publication in anthologies and magazines, including The New Spice Box, Wherever I Find Myself, Poetica, Moment, and carte-blanche, and several documentaries have aired on CBC Radio.

In 2013, Gina was the subject and co-producer of the award-winning documentary film: My Mother, the Nazi Midwife and Me, which aired on CBC's DOC Channel for two years.

As a writing coach, Gina has led a number of memoir writing workshops for the Quebec Writers' Federation and for The Generations After, Washington, DC.

For inquiries about scheduling a speaking engagement or Gina’s coaching services, please visit the Contact page.

On the day her mother disappeared, Hannah read the last note Rokhl would leave her. It said, I am not her.

Hannah Baran is 45, a successful Montreal real estate broker with a highly lucrative client who, like her parents, is a Holocaust survivor. One day, she arrives late to bring her mother to a doctor's appointment but Rokhl is gone, leaving behind a mystifying note. Throughout Hannah's life, Rokhl's notes have been all the guidance she receives from a laconic, distant mother, a foil to Hannah's voluble father who rescued Rokhl from Auschwitz. One night, Hannah announces that she must travel to Germany on business, Rokhl threatens that if Hannah goes it would be over her dead body. Three days later, Hannah finds her missing mother in the morgue. Left behind is a confessional letter—the story of Rokhl's life filled with loss, betrayal, and guilt.

A triumph.  Don't Ask is one of the best explorations of the human cost of being a Holocaust survivor. Told in two voices: a shattered mother and her yearning daughter, and spanning half a decade, the sheer poignancy of Rokhl's story of shame and loss will linger long after you close the cover…Meticulous research, beautifully crafted, utterly engaging.

Susan Doherty, author of A Secret Music and The Ghost Garden 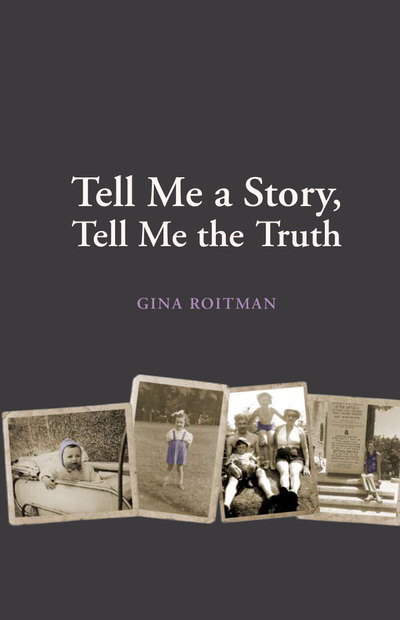 That's how we lived, surrounded by ghosts. They sat at the table while we ate our Sunday meal. They lay beside us in the bed as we slept…

As the daughter of Holocaust survivors, Leah lives in a world trapped between two solitudes. An outsider, she belongs neither to her parent's painful generation nor to her own; freshly minted in the freedoms and contradictions of Montreal in the 1950s and 60s. Growing up in a community of immigrants forever bound to the past, Leah tests the boundaries of her independence.

This collection of nine linked stories takes us through her rebellions, loves found and lost, and the pain of being helpless in the face of irreparable circumstances. 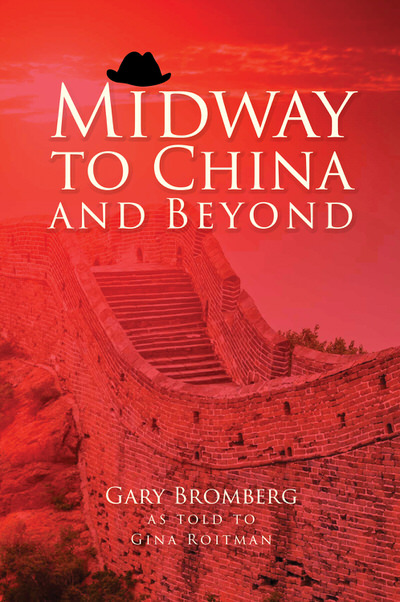 I consider myself a lucky man. I have been lucky with four things in my life — I had good parents, a good family; I've got good friends, and for the most part quite a life, filled with a world of interesting people and exotic places.

As told to Gina Roitman over more than 60 hours of taped sessions, Canadian businessman and born storyteller, Gary Bromberg, shares his insightful, humorous views on what doing business with China was like during the late 60s through to the 2000s.

Bromberg has always ascribed his success to the many mentors in his life. It is why he chose to share these stories and observations about business and cultures, in the hope they might help someone else along the way. 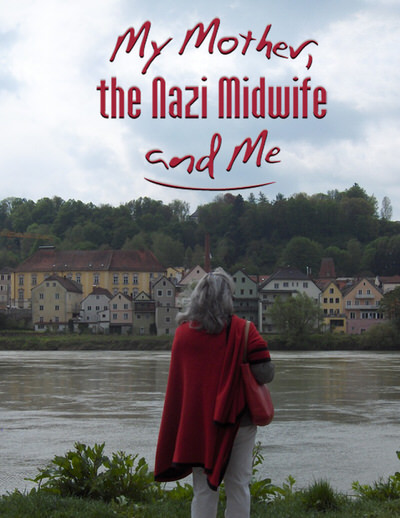 War is an unimaginable horror, rife with atrocities that defy human comprehension.

But after war is over and order is restored, does hatred disappear? My Mother, the Nazi Midwife and Me is a compelling, hour-long documentary that unearths a chilling story time has almost buried – the systematic murder of 57 Jewish babies in an American Zone DP camp years after the war. 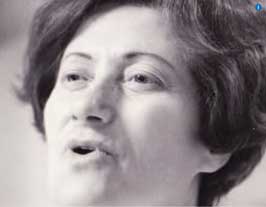 Growing up in Montreal, Gina does not believe the obsessive story her mother, Sula, recounts about not trusting the doctors in the DP (displaced persons) camp where she had married Benzion Miedwiecki. There were too many dead babies, she claimed, and so insisted on giving birth outside the camp. Convinced her mother is paranoid after what she suffered in the war; Gina ignores the stories until years following her mother's death. After a startling encounter with a Nazi whistle blower, Gina is lured back to Passau, Germany – her birthplace, and the town Hitler once called home.

“I want to especially thank Gina Roitman for her endless patience listening to all of my stories and anecdotes over the course of months. These stories were told to her in a random order - a stream of consciousness. She had to find a way to put them into a meaningful sequence, and in a context that would make sense to the reader. We had some very good laughs and what a job she did..."

"A special thank you to my final editor, Gina Roitman, who worked to marshal the most important narratives of my writing to produce this cohesive and comprehensive story of my life."

Sidney Zoltak, My Silent Pledge: A Journey of Struggle, Survival and Remembrance

"Gina is a gifted short story editor. First of all, she knows how to help the writer make characters come alive and sees the details that can be enhanced to make a story sing. She also has good ideas about how to make the narrative line of the story hold the reader."

“Gina is also an exceptional teacher. During the QWF workshop, I witnessed the positive impact she had on our group. She listened attentively to our concerns and offered practical solutions, showed empathy for our experiences and built a strong bond with each and every one of us. She reminded us that we are courageous and should not give up on our writing capabilities.”

Gina is a Member of The The Writers' Union of Canada, the Quebec Writers' Federation, Hire-a-Writer, ELAN (English-Language Arts Network), and the Jewish Women's Archive: Twenty-First Century Jewish Women Writers in Canada.

If you have any questions or a request, please email or fill in the form below.